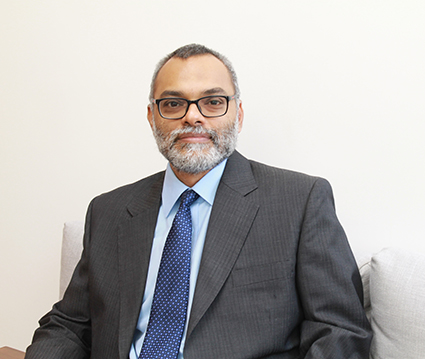 Anuj Bhagwati completed his B.S. (Engineering Physics) with distinction (1991) and M.S. (Applied Physics) (1994) – both from Cornell University, USA. Mr Bhagwati, who now heads the A.T.E. Group, joined the Group in 1994. He has been actively involved in a wide range of activities in the group: he introduced IT to the group, managed several companies, put together joint ventures, and has been a part of divestments, turnarounds, start-ups and scale-ups. In the process he has transformed A.T.E. into a modern and technology-oriented group. Under the leadership of Mr Bhagwati, the group has diversified into IoT solutions and safety, health and sustainable technology. The group’s foray into sustainable technology reflects Mr Bhagwati’s personal commitment to the environment. Mr Bhagwati has been involved over the last two decades with the Textile Machinery Manufacturers’ Association (TMMA), India, and was the Chairman for the years 2009-2011. He is deeply involved with various non-profit bodies as well, such as the Urban Design Research Institute (Trustee), the Kala Ghoda Association (Executive Committee Member), Praja Foundation (Trustee), K J Somaiya Trust (Trustee) and the A.T.E. Chandra Foundation (Director). From 2012-2018, he was a member of the Advisory Council of the College of Architecture Art and Planning of Cornell University, USA. 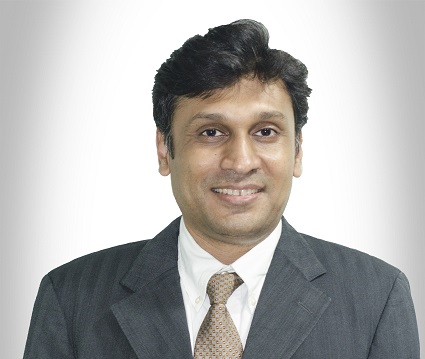 Bhavin Sheth has a M.S. (Computer Engineering) from Rutgers University, NJ, USA and close to 25 years of experience globally as well as in India. In addition to co-founding technology startups, he has held key management positions at global technology companies such as Cisco, Oracle, and BEA. 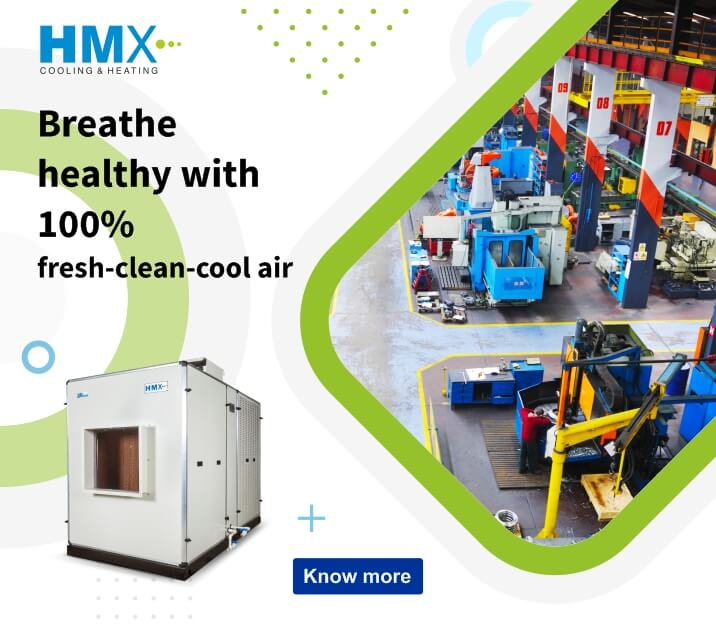